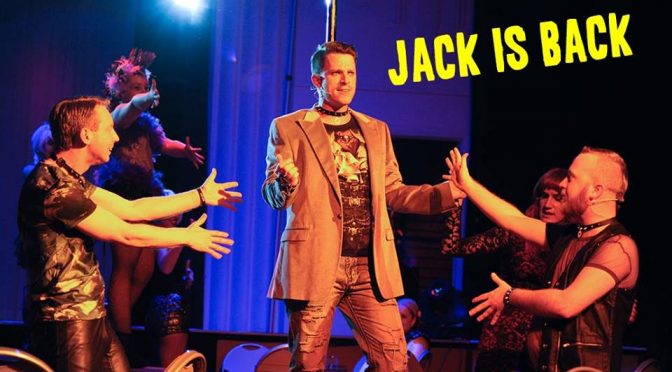 Polish your disco balls and set your glitter beams to fabulous!

Saucy Jack and the Space Vixens is coming!

The UK cult classic musical “Saucy Jack and the Space Vixens” produced by Blak Yak Theatre in collaboration with Phoenix Theatre comes to Rigby’s Cabaret Bar – The Atrium, 221 St George’s Terrace, The Forrest Centre. Doors open at 8:00 for Cabaret and Food, 3 nights only on the 18, 19 and 20 February!

“Cheers meets Red Dwarf meets Rocky Horror” in this tack-tastic naughty show set in a galaxy far, far away….
As the audience settle back for an evening of cosmic cabaret, all is not well at Saucy Jack’s… The evil shadow of a serial killer looms over the bar; cabaret acts are being killed off one by one, found stabbed by the heel of a sequinned slingback shoe.

The show is not intended for young audiences and contains adult themes. 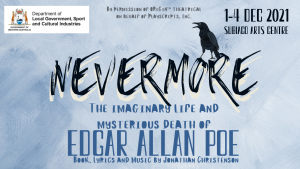 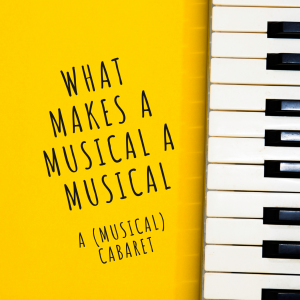 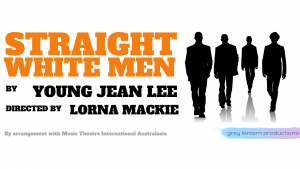 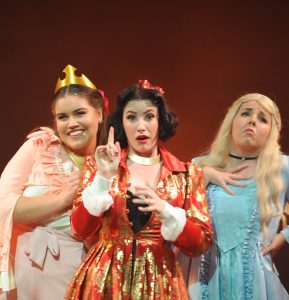 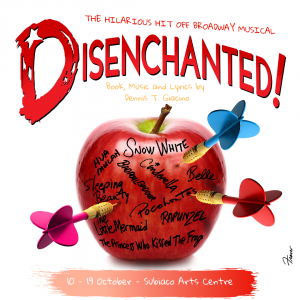 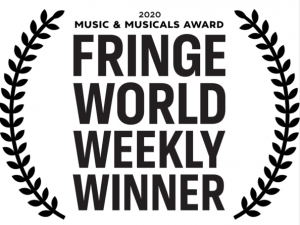 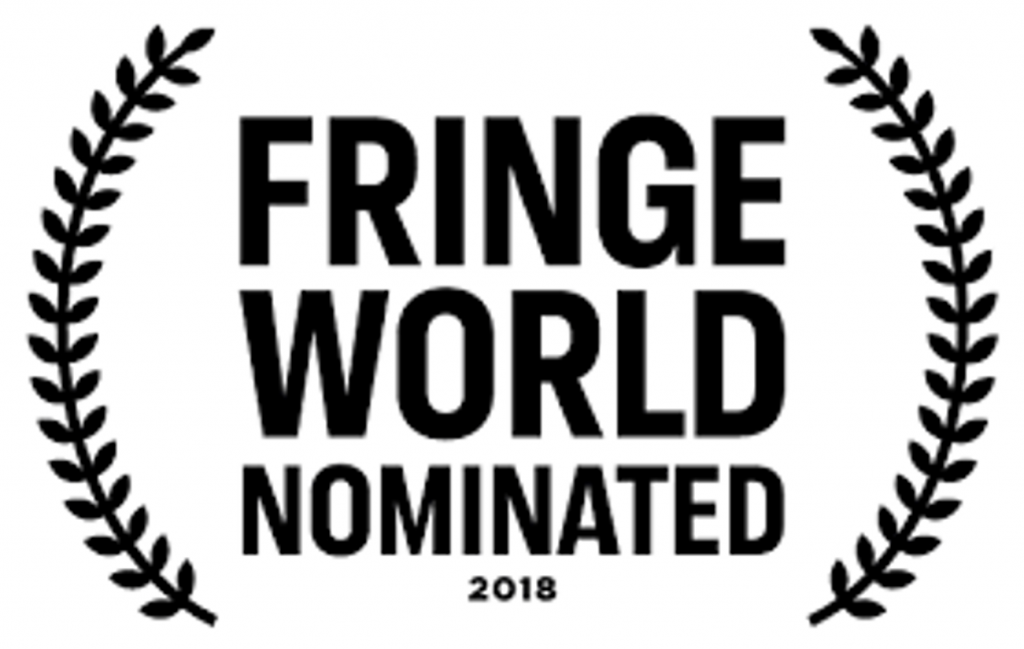